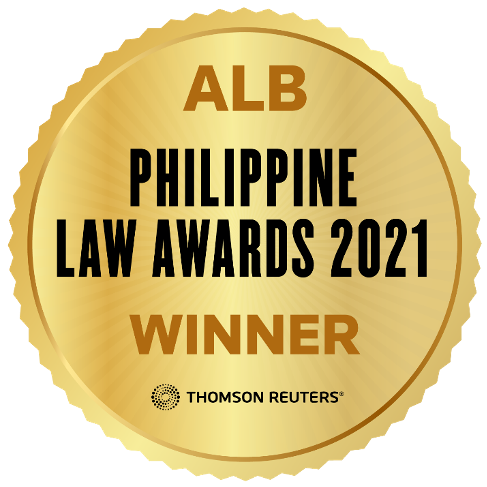 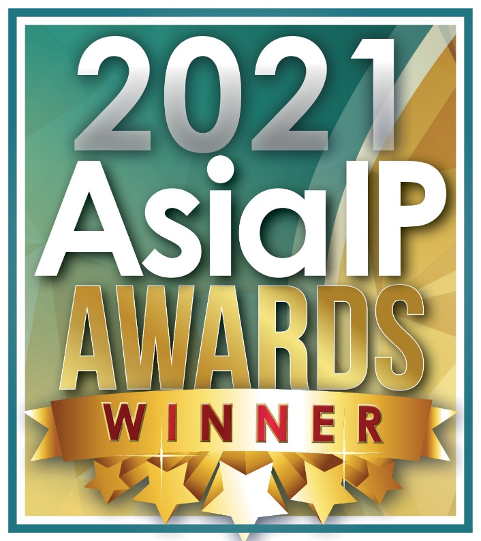 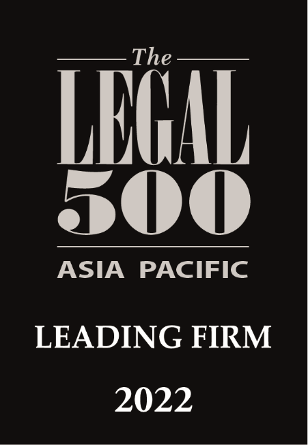 Mr. Cerilles is a founding partner and currently the managing partner of CFIP Law. He is an experienced professional in the fields of Intellectual Property, Immigration, and Litigation. His wide-ranging practice and extensive network allow him to advise clients on various areas of Philippine law.

Prior to joining CFIP Law, Mr. Cerilles was an associate handling both immigration matters and intellectual property cases at Angara Abello Concepcion Regala and Cruz, one of the leading law firms in the Philippines. Currently, he is also a Senior Lecturer in the University of the Philippines, College of Law, where he is teaching the Law on Public Officers and Election Law.

Outside of his legal practice, Mr. Cerilles takes a keen interest in public service. During the 2016 elections, he was selected as first nominee of a party-list group advocating for peace and development in the Zamboanga Peninsula. As a former member of the Immigration Lawyers Association of the Philippines, he also took part in consultative meetings with the Bureau of Immigration.

Before founding CFIP, Mr. Fernan was an IP lawyer in the Angara Abello Concepcion Regala and Cruz Law Offices, one of the biggest law firms in the Philippines, where he handled the patent and trademark portfolios of some of the largest domestic conglomerates and international clients. Prior to taking up law, Mr. Fernan was also part of a technology company that provided information technology (IT) support to the government.

Mr. Fernan is adept in scientific and technical writing, having published several researches in the field of science and technology. His interest in research and innovation, along with his desire to protect intellectual creations, motivated him to become a lawyer and pursue a career in intellectual property law.