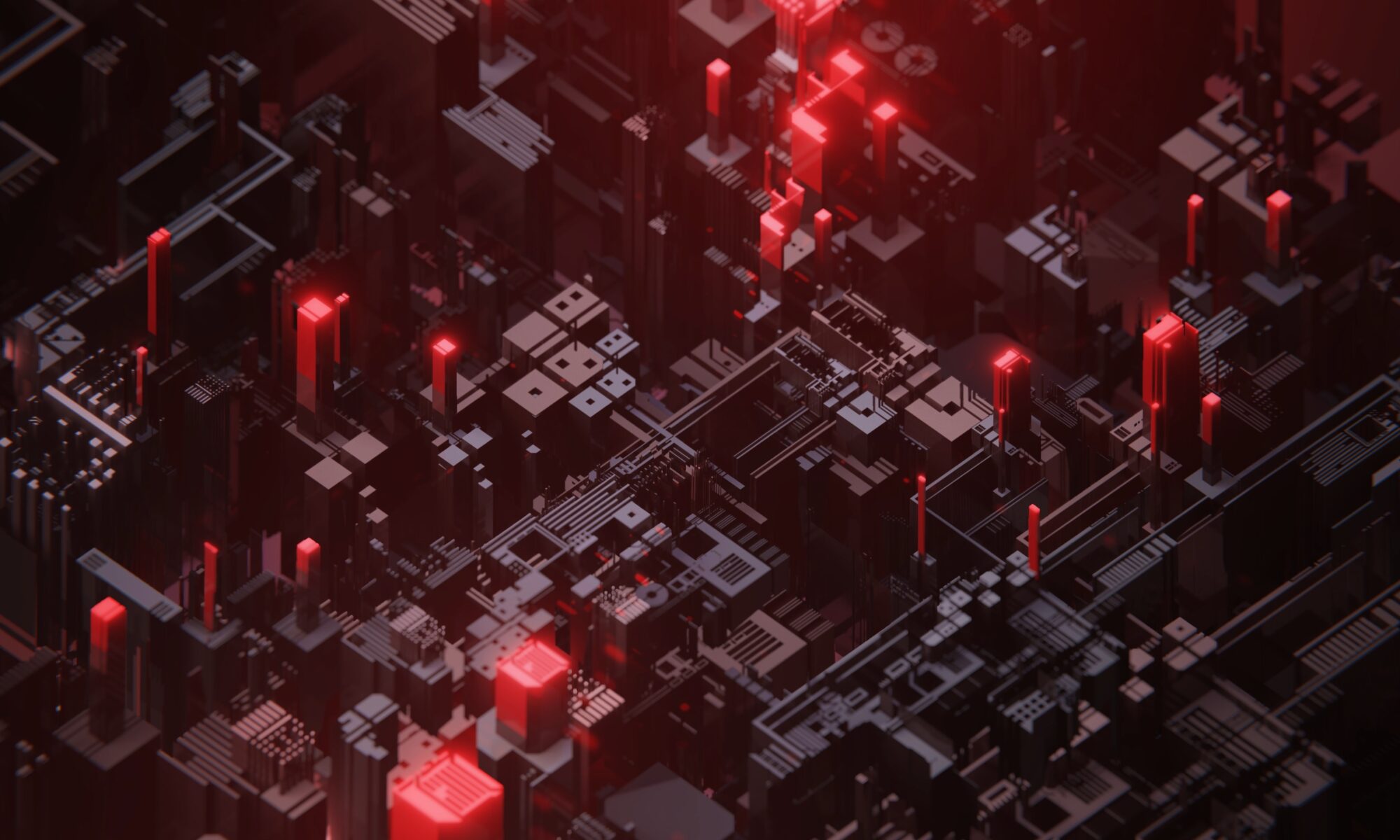 Created before the United Nations adopted the Paris Principles, and after a dictatorship engulfed the Philippines, the Commission on Human Rights (CHR) seemed poised to lead NHRIs across the globe. The CHR, with its constitutional mandate, was seen as the long-term solution to the country’s human rights woes. However, the current pandemic has revealed cracks within the CHR’s system. This study will demonstrate that, despite its perceived strengths, the CHR suffers from institutional weaknesses that limit its effectiveness during the pandemic. An analysis of the international framework on NHRIs, the legal structure of the CHR, and the effects of the state of emergency on Philippine bureaucracy will reveal that structural deficiencies, such as lack of independence, an incomplete mandate, and inadequate investigatory powers, make the Philippine NHRI vulnerable at a time when it is needed most by Filipinos.